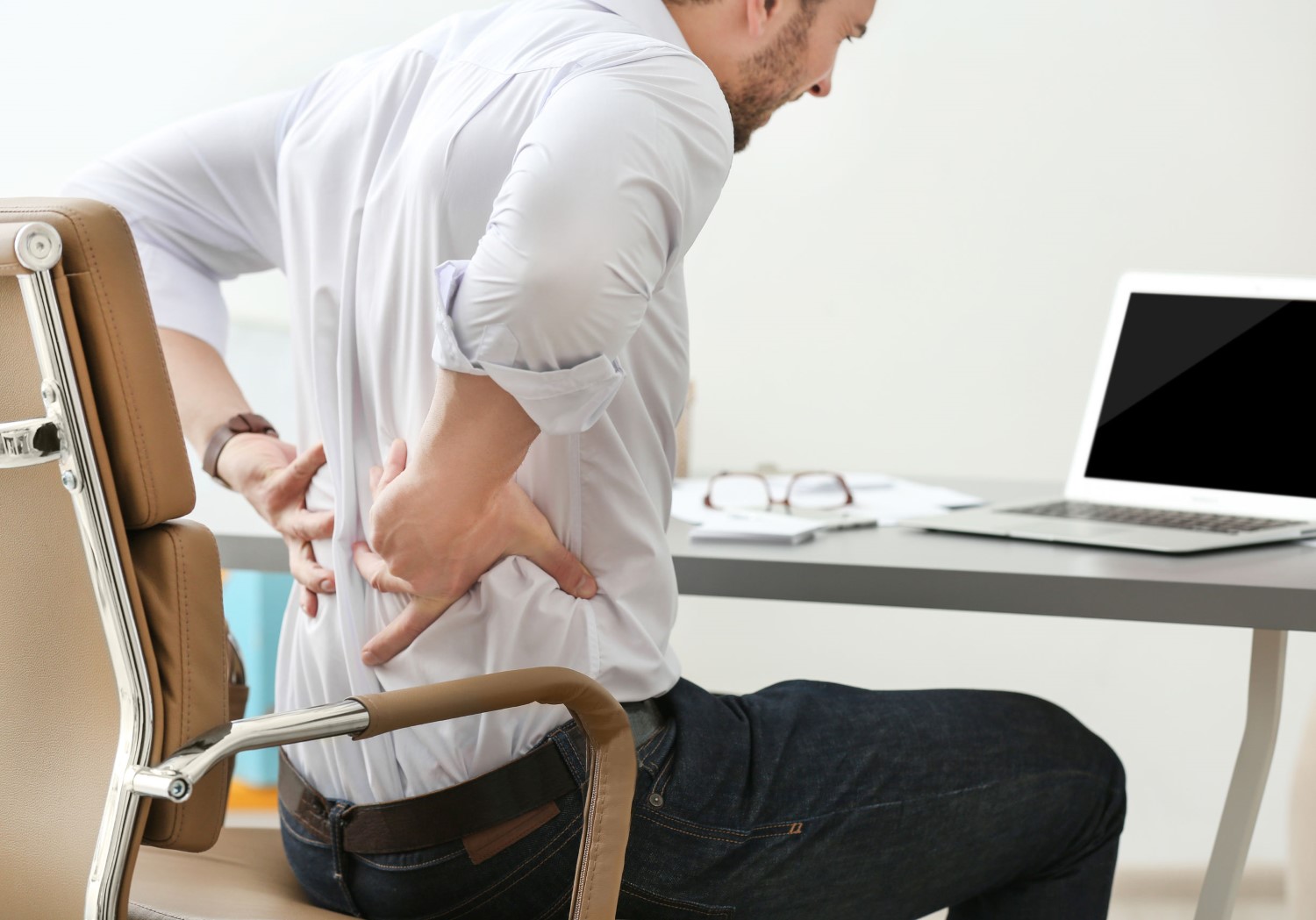 The ABC’s of Radiofrequency Ablation

What is Radiofrequency Ablation used for?

Radiofrequency ablation (RFA) is used to treat facet-mediated pain or facet syndrome. What is a facet joint? The facets are paired joints on each side of the spine from the cervical (neck) to the lumbar (low back) region. Like any joint, they have the potential to become irritated, inflamed, or arthritic. When this happens, the facet joint can become a source of pain. Often times, this pain can be managed conservatively with physical therapy to restore proper muscular balance and spinal mechanics. In addition, ice, heat, and/or a short course of anti-inflammatory medications may also provide relief. Some patients, however, continue to have pain despite conservative management. If this occurs, consideration of RFA is appropriate.

I am ready to consider Radiofrequency Ablation…what happens next?

Before proceeding with an RFA, it is necessary to confirm that the pain is, in fact, coming from the facet joint. The only way to do this is through a diagnostic procedure called a medial branch block. Each facet joint is innervated by two nerves called medial branches; if there is pain coming from a facet joint, these nerves transmit the pain signals to the brain. So, in a medial branch block, the idea is to temporarily anaesthetize or numb this nerve with a tiny volume of local anesthetic (lidocaine) under fluoroscopic (x-ray) guidance. Studies have shown that if the pain is relieved by 80% or greater for at least 1-2 hours, then the facet joint may be the source of pain. However, this is not enough diagnostic information to proceed with an RFA because studies have demonstrated a high false-positive rate (30-45%) after a single block. So, the next step after the first medial branch block is a confirmatory medial branch block which is identical to the initial procedure with the exception of the anesthetic used (bupivacaine) which typically lasts for over 3 hours. If the pain is relieved once again, the physician is confident that the pain is generated by the facet joint, and the patient can then move forward with an RFA. Notably, the inclusion of a confirmatory medial branch block decreases the false-positive rate, and therefore the number of patients receiving an unnecessary RFA.

What happens during a Radiofrequency Ablation procedure?

Similar to the medial branch block, during an RFA procedure the physician uses fluoroscopic guidance to direct the needle to the medial branch nerve; however after the numbing medicine is injected, a probe is then inserted into the needle which delivers heat (80°C) for 90 seconds in order to burn the nerve. As a result of this heat lesion, the nerve stops transmitting pain from the facet joint. Of note, it may take up to 6 weeks to feel the full effect of the RFA. A prospective study demonstrated that with RFA,  60% of patients received a 90% reduction in pain, and 87% received at least a 60% reduction in pain lasting 12 months. It is important to note that the destroyed nerve may eventually grow back, resulting in a recurrence of pain approximately 9-18 months or longer after the procedure. If the RFA resulted in at least a 50% reduction in pain, per the Spine Intervention Society guidelines, it can be repeated every 6 months. Complications of RFA are uncommon (1% incidence), and are usually short lived.

If you are suffering from neck or back pain and have more questions about radiofrequency ablation, contact us at Desert Spine and Sports Physicians where we are happy to talk to you more about the non-surgical, individualized and evidence-based options for management of your pain complaints.

We are still here for you. We are now conducting tele health visits for evaluation and management of your pain complaints. Please call us for more information. (602) 840-0681