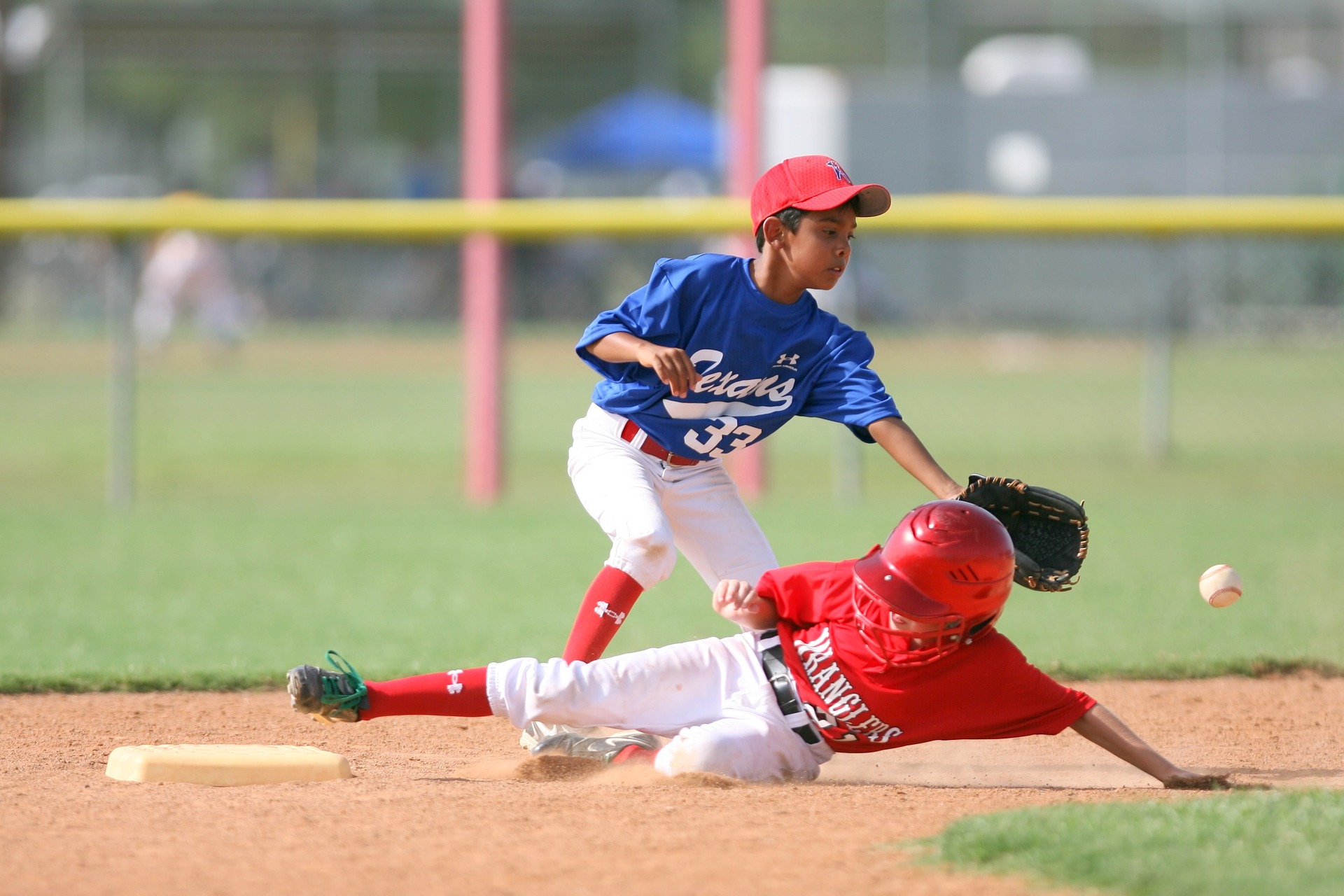 The “why” behind my writing of this blog comes from both a medical perspective and a personal one. As specialists in Spine and Sports Medicine, the doctors in my practice are seeing an alarming number of overuse injuries in our young patients who participate in one sport, all year-round. In addition, as a mother of two boys who specialized in their sports (baseball for one and gymnastics for the other) at a young age, I have a personal interest in knowing more about the risks of early specialization and moreover, finding solutions to help keep my children healthy and happy. In this blog, I will discuss the definition and reasoning behind early sports specialization, compare this model to late specialization with early diversification, and touch on the risks of early specialization. In the next two blogs to come, I will delve into the musculoskeletal risks of early sport specialization, and finally lay out an action plan to help prevent injury and maximize athletic success in our young athletes.

A 2008 study reported that in the US, approximately 27 million youths aged 6-18 participated in team sports, and 60 million participated in some form of organized athletics.1 Despite the popularity and obvious benefits of this athletic participation, there is a concerning trend towards sports specialization and training year-round, and moreover early sports specialization. Sports specialization is defined by an athlete participating in intensive training and/or competition in only 1 sport, year-round (greater than 8 months per year), at the exclusion of any other sports. Sports specialization can be divided into 1) early specialization i.e. before puberty (typically age 12) where the young athlete focuses on 1 sport with very little deliberate play and 2) late specialization with early diversification or “sampling” where the child plays multiple sports and also participates in deliberate play i.e. backyard baseball games. While early specialization is designed to produce elite athletes, early diversification focuses on the child growing physically, psychologically, and socially while acquiring foundational skills and developing motor patterns that can transfer to a primary sport later.

What underlies this trend towards early sport specialization? The answer is varied and includes an emphasis on sports accomplishment in society, the desire to give the young athlete an edge in competition, and public perception of the value of elite athletic competition. There is also a common misconception that an athlete needs 10,000 practice/competition hours to achieve athletic success. This is based on the 10,000 hours rule that Malcolm Gladwell popularized in his best-selling book Outliers, a rule which was originally proposed for musicians but then got incorrectly extrapolated to many fields including athletics. Finally, this trend is entwined in the aspirations to obtain college scholarships, professional status or even elite Olympic status.  Notably, a 2013 study by the NCAA estimated the probability of competing in collegiate athletics for high school athletes was 3.3-6.8%, and the estimated probability of competing at the professional level for high school athletes was 0.03-0.5%.2 In addition, only 1% of high school athletes receive an athletic scholarship.2 There is clearly a disconnect between these aspirations and the realistic chances of playing sports at a higher level.

While most agree that in general, sports specialization leads to higher athletic success, there is considerable controversy about the optimal timing of such specialization. There is mounting evidence that single sport specialization before puberty (with the possible exceptions of gymnastics, diving, and figure skating) may not be the best way to achieve athletic success. In fact, athletes who choose late specialization have been found to have better athletic achievement and are also more likely to play sports longer than early specializers. A study of Division 1 NCAA athletes found that they were more likely to have played multiple high school sports.3,4 Other studies of professional and elite athletes have found that intense training did not start until late adolescence, and that these athletes played other sports in high school and even college before specializing.5,6

In addition to early specialization not being correlated with optimal athletic success, there is a growing body of literature that reports an association between specialization in a year-round sport before the age of 12 and increased risk for overuse injuries. This is in contrast to early diversifying athletes participating in a variety of sports who have been found to have less injuries. In addition, early sports specialization is associated with psychological risks including stress, social isolation, burnout, and withdrawal from sport. This has led to various organizations including the American Medical Society for Sports Medicine in 20137 and more recently the American Academy of Pediatrics in 2016,8 releasing position statements warning against early sports specialization. In the next two blogs, the risks and biomechanics of overuse injuries with early sport specialization will be discussed, and the published guidelines to help protect these young athletes will be examined. Stay tuned for how to nurture healthy and happy athletes.

We are still here for you. We are now conducting tele health visits in addition to in-office appointments for evaluation and management of your pain complaints. Please call us for more information. (602) 840-0681